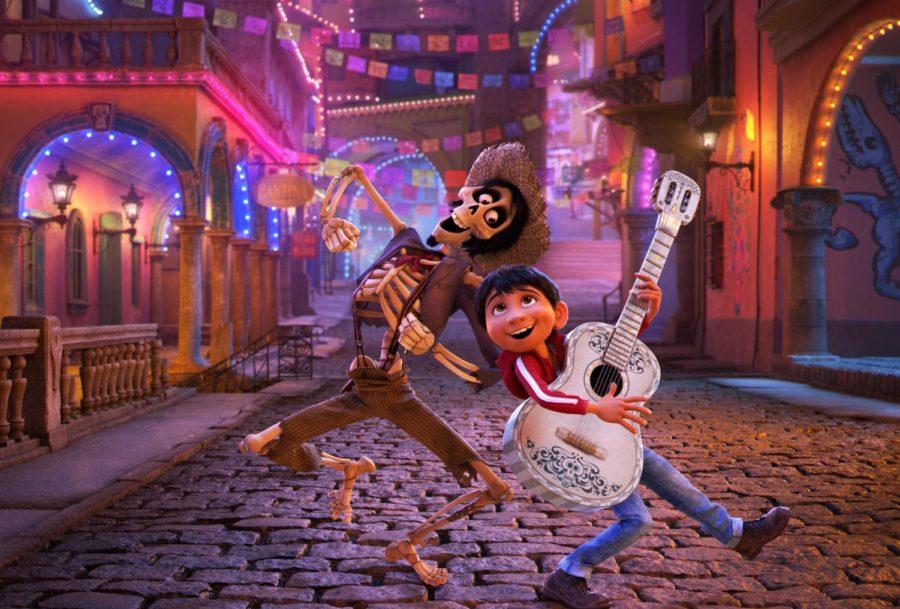 12:00 p.m, Saturday. I left my car and walked into the Marcus Southbridge Crossing Cinema. With my movie pass in hand, I walked to the kiosk to purchase a ticket for Coco, the newest film from Disney and Pixar, expecting a story about a young Mexican boy who travels to the Land of the Dead. With my medium beverage in tow, I entered the theater and took my seat.

As the lights dimmed, I prepared to be transported to the Land of the Dead and Mexico’s famous Dia de Muertos celebration. Then, to my horror, I heard the sound of Olaf in the “short” Olaf’s Frozen Adventure.

I slouched in my seat as Olaf sang and danced in a annoying manner. I checked my watch every 5 minutes during the lengthy 20 minute runtime. I heard children behind me pondering why are we not watching Coco. I asked the same thing as the two annoying comedic relief characters went on their stupid adventure. Finally the credits for Olaf’s Frozen Adventure rolled and Coco began.

Immediately, the beautiful, elaborate animation caught my eye. The colors and textures of the animation were entrancing. The film felt vibrant and alive, even though it takes place in the Land of the Dead, the intricate detail that Pixar put into the animation is astonishing.

The voice acting drew me in with its personality and emotion. I thought it was jarring that the Mexican people were speaking English, but I guess Disney/Pixar wanted to make the film more accessible to American audiences.

While I watched, the emphasis on music drew me even farther into this captivating world

By the end of the movie, I was emotional. In an attempt to look tough to the other patrons in the theater, I tried to keep my cool. However once again, Pixar got me to shed a tear in the third act.

I walked out of the theater with a sense of contentment. Coco had met the high standards Pixar has set with its canon of films.