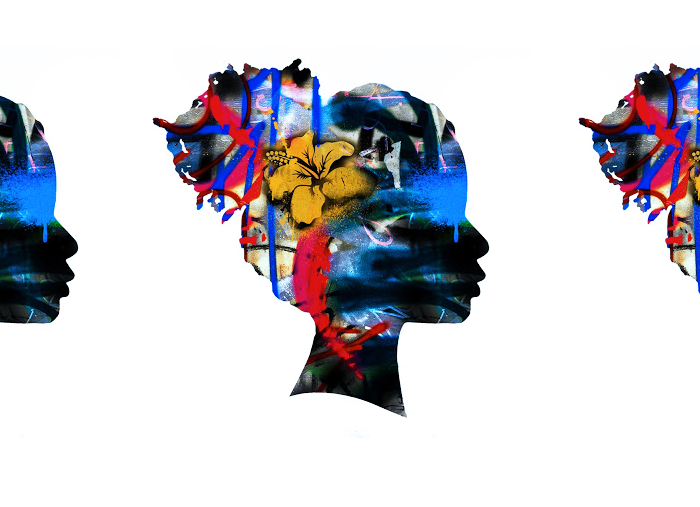 American Street by Ibi Zoboi is a powerful novel that chronicles a girl’s struggle for acceptance and truth in a new life.

The book focuses on the story of Fabiola Toussaint as she immigrates to Detroit, Michigan to live with her aunt and cousins. When her mother isn’t allowed to cross the border and is to be sent back to their home country of Haiti, Fabiola or “Fabulous,” is forced to face the new world alone.

As she learns the secrets of her family, she also has to learn to navigate her way through a new, prestigious school. Throughout the story, Fabiola finds herself becoming the fourth “Bee” to her three cousins who are notoriously known as the “Three B’s.” No one dares mess with these girls and Fabiola ends up spiraling into the world of one of her cousin’s, abusive, drug-dealing boyfriend’s actions.

The book mostly follows Fabiola’s point of view, with an occasional snippet from the other characters to shine light on their diverse perspectives and past influences. It’s a novel that shows representation for all kinds of ethnicity, orientation, and tackles other topics often pushed into the corner, such as slut-shaming.

Ibi Zoboi’s debut novel is a strong one, balancing American life with the roots of a Haitian girl. What makes this novel even more special is it’s an Own Voices book, meaning the author shares characteristics with their characters. Ibi Zoboi also hails from Port-au-Prince, Haiti and immigrated to the U.S. when she was only 4 years old.

Her writing has appeared in many publications such as The New York Times Book Review and Haiti Noir, among others. In addition to many other accolades, this novel has been chosen as a National Book Award Finalist.

Read a free preview of this striking work HERE.