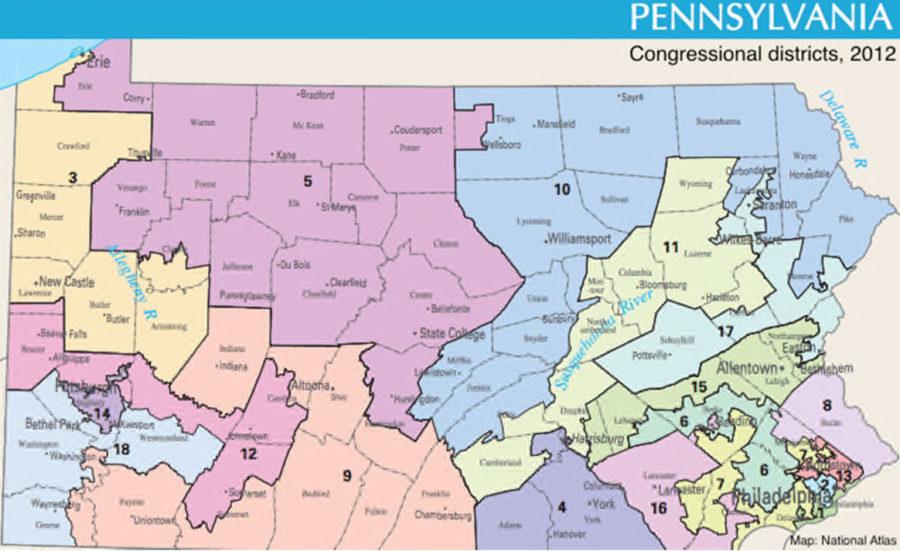 The repercussions of this decision will be history-changing as it changes the partisan balance in the 2018 midterm election.

Gerrymandering has been a problem since 1810 when Massachusetts Gov. Elbridge Gerry redrew a state map to favor the Democratic-Republicans and weaken the Federalist party.

A leading figure at the time described one of the districts as looking like a salamander. They combined the Governor’s name with the animal and created the term used today: gerrymander.

The map shown above was the Pennsylvania district map, full of uneven lines and jagged edges. This was not a coincidence: PA Republicans drew the map so that Democrats would win in only a few districts but with huge margins, giving Republicans even more control.

This level of partisan bias is unparalleled and unregulated.