Why You Should See Paddington 2 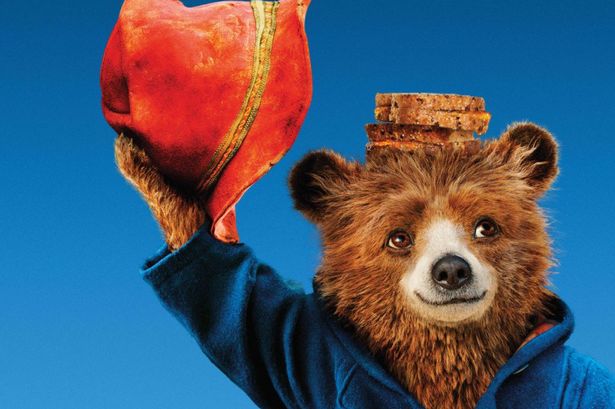 The beginning of the year is usually a bad time for movies, but Paddington 2 is a fantastic movie that everyone should go see.

Now I know what you are thinking, “What the heck is Paddington?”

You are not alone. My first exposure to the first Paddington was back in 2014 when the first film version came out. Being a 12/13-year-old boy, I saw the trailer for the original Paddington and thought it looked lame!

However, when I saw that the sequel Paddington 2 was receiving critical acclaim, my brother (who loved the first Paddington) convinced me to rewatch it on Netflix. It is a fun movie that I regret not giving the time of day, but Paddington 2 surpasses the original.

The film picks up not long after the first. Paddington is living happily with the Brown family, but trouble arises when Paddington’s perfect gift for his Aunt Lucy is stolen and he is framed for the crime.

Now in jail, Paddington has to find the thief and clear his name. The story is engrossing. Writer/Director Paul King’s subtle script-work leads to satisfying payoffs in the third act (which is rather uncommon in a lot of movies today). I was invested in the well-developed characters, and a colorful London provides a perfect backdrop for Paddington’s shenanigans.

Each performance is amazing, from the small side characters to Sally Hawkin’s Mrs. Brown. Hugh Grant (Love Actually, Notting Hill), however, steals the show. Grant plays a disgraced actor, Phoenix Buchanan, who is attempting to set his life back on track after starring in multiple dog food commercials.

Using his acting skills to rob places, Grant gets to play a wide variety of characters. Each is unique and funny in their own way. Grant chews up the scenery in the best way possible, and a moment with him during the credits may go down as the funniest moment of 2018 cinema.

While most children’s movies today rely on cheap fart jokes and juvenile humor, Paddington 2 has genuine laughs for everyone. While it does have a few crass jokes, the comedy mainly consists of well thought out slapstick humor. Paddington’s attempts at being a hairdresser and window washer are especially humorous.

Please go see this movie. While doing great overseas in Britain, it is underperforming in the United States. It is a wonderful family movie that everyone can enjoy. It instills good messages in children while never feeling preachy. Paddington 2 is a delightful movie that everyone should experience.