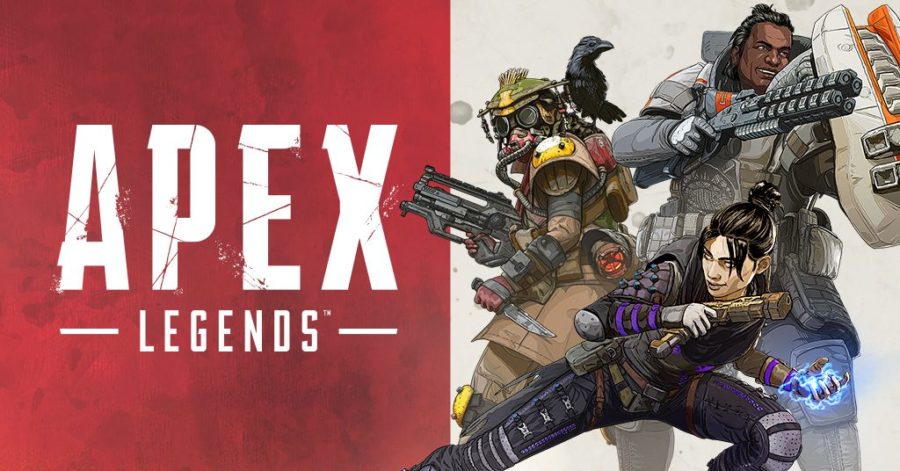 Apex Legends is a new free to play battle royale game from the creators of the Titanfall franchise that is giving Fortnite a run for it’s money. Fortnite was a phenomenon that has lasted for a long time with over 200 million players because of it’s cartoonish graphics and gameplay that was pretty easy to pick up for people of all ages and on top of that, you could play with your friends. Apex, however, is attempting to dethrone Fortnite and had over 25 million players within the first week. It is different from Fortnite however because it is a first-person shooter instead of third-person, has more realistic graphics, gives you the ability to choose a legend that suits your playstyle and has 60 players per game instead of 100. The time I have spent playing Apex, I have really enjoyed myself. It is a lot more face paced and has a lot more intense moments than Fortnite, in my opinion, and I am really enjoying the legends aspect of the game. This allows you to pick a character, each with different abilities that suit how you play, and they are all extremely different and have their own personalities. This aspect is why I think the game has the ability to dethrone Fortnite. If the developers of this game release updates frequently enough to keep players interested and adding more legends and maps, then I think this will keep people playing for a long time as Fortnite did. Apex Legends is a free to play game available on all platforms and I highly suggest trying it out if you haven’t yet.