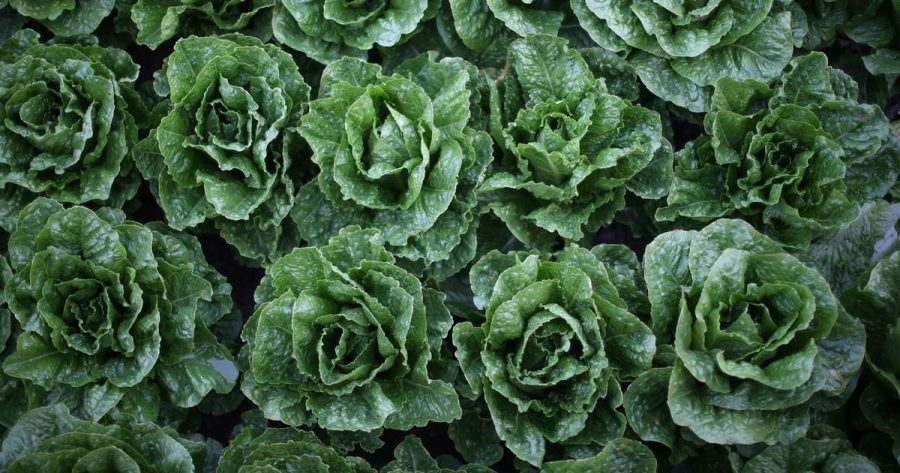 Since the beginning of 2018 more than 350 people have succumbed to illness from the E coli. outbreaks, and in four different outbreaks, five people have died. As of November 26th, 67 people have become ill and 39 of those affected have been hospitalized. No one has died, but because this is the second year in a row of an outbreak before Thanksgiving, consumers are beginning to stop purchasing Romaine lettuce. Each outbreak has been traced to the California, Arizona region and farmers have become desperate to find the source of the outbreaks.

The CDC stated that because of the growing region, that the cause of E coli. outbreaks could be due to an environmental issue. The Food and Drug Administration have begun a widespread investigation to single in on the cause, and the investigation will continue for the foreseeable future.

Farmers are becoming more cautious with the harvesting of Romaine lettuce. They are also trying to zero in on the environmental causes by measuring outside factors; farmers with unwashed hands, a deer walking through an open field, a herd of cows up stream may even cause contamination in irrigation systems. The FDA said that previous outbreaks were caused by contaminated water – irrigation systems or floods. Even overhead irrigation systems have been banned, unless they are to be used 21 days before harvest.

Currently the FDA is unaware of the origins of this year’s outbreak, and have issued a blanket warning, especially since last year’s outbreak during Thanksgiving affected 210 people and killed five. Industries do not have a definite figure of how much has been lost from consumer decline, but places like Florida are trying to convince people that it is still safe to eat E coli., which is true because more places are using indoor crops because it is easily controlled. Researchers did a study on the outbreaks’ impacts on the economy, and the results will be available in spring. As of now, farmers outside the Californian region are trying to convince its consumers that is safe to ingest Romaine lettuce again.